What’s the difference between castellano and español? Which one should I use?

Short answer: both are correct, both mean the same language. Sí, no, gracias, por favor, etc.

Long answer: Spain is a country. español,-a is someone/something that comes from Spain. The origin of the Spanish language can be located in the old kingdom of Castile. There are other Spanish languages: Catalan, Basque and Galician (official, together with Castillian), and Asturian, Aragonese and Occitan. They are Spanish languages, so… españoles. But other languages . So it is political, and it might hurt some feelings depending on how you talk about it. You shouldn’t care. (more on this later)
Latin America speaks the same language, but it is not Spain. Some say they speak castellano (‘we are not a colony anymore!’), some say they speak español.(don’t care about thinking about the name of the language or history or they/we might have our own reasons).

About hurting sensitivities: How would you call someone from Europe? European. Someone from Asia? Asian. Someone from Africa? African. Around 965 million of people and me were born in the Americas, also known as America. How are we called? Latin Americans, Latinos, Canadians… What about people from Guyana? They are not Latin. Yes, the United States are a big, powerful country, but they are not the whole fuckin’ continent. Does it hurt? To me, a bit, but I don’t want to go through the pain of remanding everybody that we exist, and I assume that nobody is trying to deny that we exist on purpose. I can live with this, it’s okay. I also actively try to be kind and not to hurt other people’s feelings, but some people will be hurt no matter what, and that is their choice. 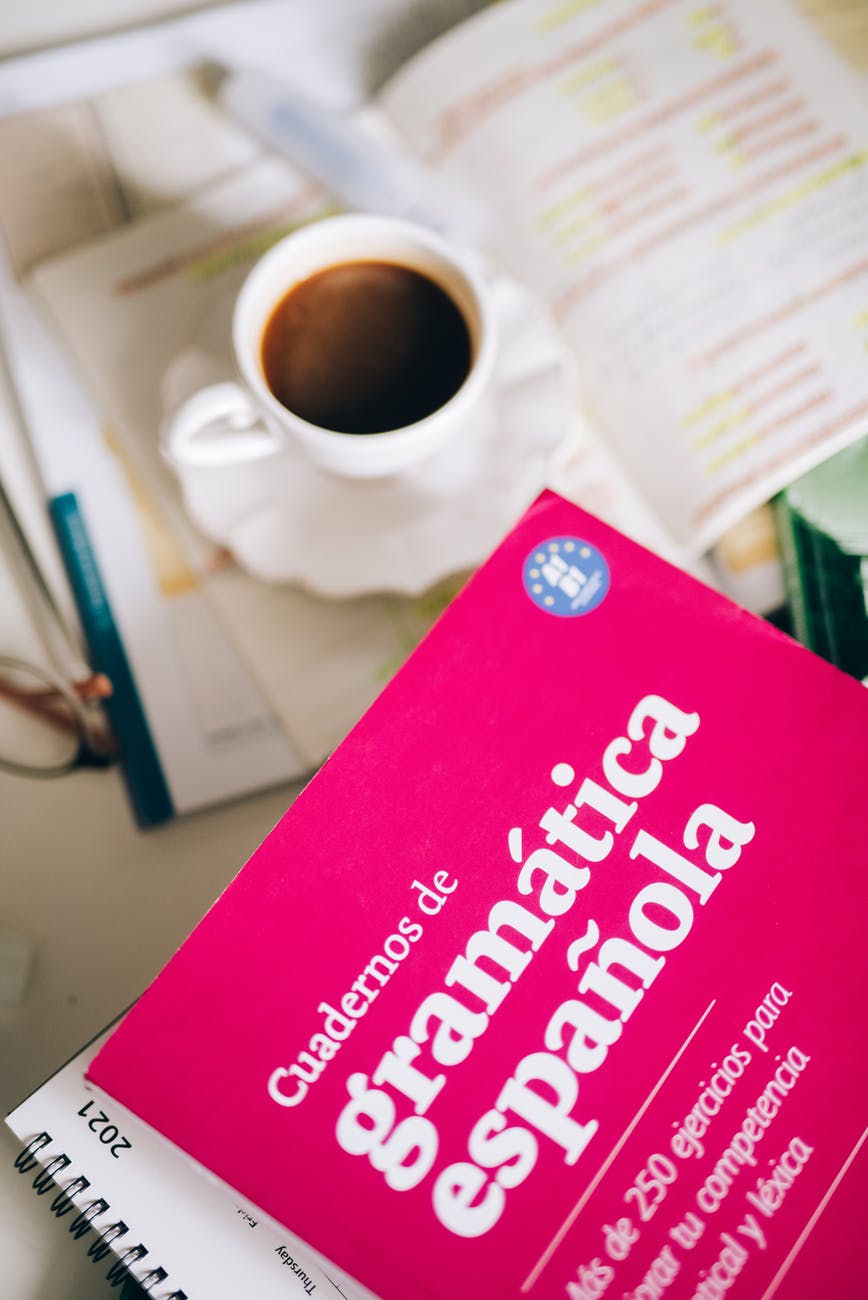 I love words and animals. View all posts by Angela Luz